< Find Dent Removal
Get a quote

Got a dent you've been meaning to get fixed but don't have the cash for a total panel beating and respraying job?

Need a dent or ding in your car taken care of but can't be without your car all day?

Dent Express is the perfect solution to all your problems, with mobile paintless dent removal. Imagine that - a dent removal service that comes to you! 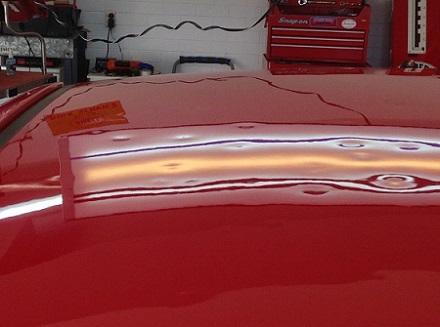 If you've got a ding, dent or hail damage, paintless dent removal is perfect for you.

From car park dings to minor accidents, any dents where the paint has not been chipped or cracked can be fixed quickly and more cost effectively by paintless dent removal.

Advantages of PDR include its low cost, environmentally friendly nature, superior paint finish and the fact that it is approved and endorsed by insurance companies for hail damage.

In addition, we can also remove minor paint scuffs using our cut and polish technique. 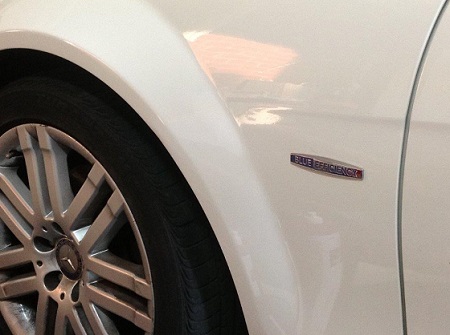 We believe we are forerunners in the dent repair business, offering superior quality service and innovative techniques, such as paintless dent removal.

With a mobile service, we bring a wealth of skills and knowledge to your doorstep.

Best of all, our services come at reasonable, affordable prices.

All of our services are by appointment, from 8am - 5pm, Monday to Saturday.